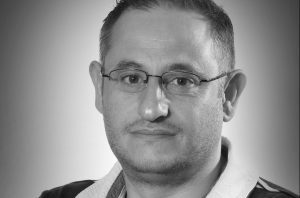 ‘Fredrick has been chasing storms which made it towards the Maltese Islands for over 20 years making him the most experienced chaser of the group. Being the cousin of the world-renowned storm chaser Jimmy Deguara helped Fredrick gain a vast knowledge of storms. Being also a passionate photographer, Fredrick keeps entertaining the Maltese people with incredible photos which usually feature in newspapers and also online. Fredrick’s passion is a key factor in his character and chasing storms require such factors, making him a perfect chase buddy. 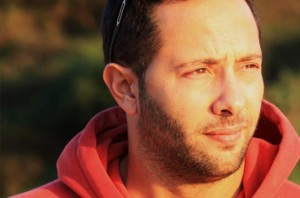 Born in France, Steve has been interested in the weather since a very young age. He is the most experienced weather enthusiast in the team, and is a self taught meteorologist. He gained experience and knowledge through studying the weather, which he now shares with the team. He spent whole days and nights alone observing the weather before teaming up with Fredrick in 2012 to chase storms. His dream is to chase Tornadoes in US among the best storm chasers in the world. 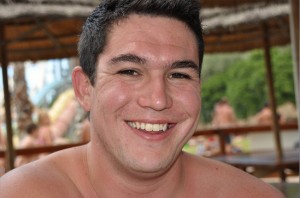 Sam has been chasing storms for just 3 years, and even though he has not been part of the team for long, he has been an avid photography fan, focusing mostly on sports photography and landscape photography. Sam’s first foray into storm chasing came during a localized thunderstorm which he captured from his roof. This was just the start though, and Sam was immediately hooked, always looking forward to the next storm and being fascinated by Mother Nature and her awesome Power. Sam joined the team at the start of the 2013 storm season.